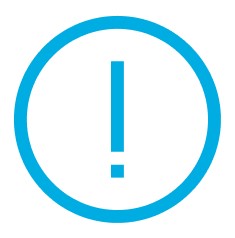 Why is that some notions in a language assume central roles and represent key reference points for its speakers, while others become marginalized? All words seem to exist under the same conditions, relate to social and natural phenomena which are in their own way unique, but they take different niches in a word hierarchy. What if we build such a hierarchy? To do so, we can, for instance, find occurrences of individual language entities. The division of words into rarely and frequently occurring ones will reveal a structure that can be referred to as a hierarchy. If placed next to a structure for another language based on similar sources, this comparison of languages will reveal similarities between them. It will clearly show, for instance, what birds, stones, animals, fishes, etc. are on the same level and what on totally different ones.

This reasoning resulted in the Web application presented here: Slovotext. Use it to compare texts and languages, plus discover new applications!

Slovotext is optimized for Google Chrome. For Apple mobile devices, iOS versions above 10.3 are supported; for Android, OS versions above 7.1. Since older iOS and Android versions do not support some of the application’s script functions, devices with older OS versions using built-in browsers will not enjoy full functionality.

The visualization function runs on the Sdcb.WordCloud plugin.

The project is still under development and some mistakes may occur. For any questions or suggestions, please contact us via the email in the footer.